For many years it has been recognised that line friction during a long range cast is one of the limiting factors. The unique combination of a Long Stroke Spool and Super Slow Oscillation (107 cycles of line per oscillation) are designed to minimise line friction as it leaves the spool. The inclusion of an AR-C spool lip and Parallel Body design further reinforces Shimano's efforts to give long range anglers the ultimate in casting potential and performance. In testing, noticeable increases in distance have been achieved when compared to reels of a similar style.

As its name implies, Shimano has used ultra lightweight magnesium for the sleek HAGANE body in an effort to minimise overall weight. As a result, faster rod speeds can now be generated on extreme long range casts, which in turn increases lead speed at the point of release. And if all of this unique technology wasn't enough, Shimano has redesigned the main spool shaft to minimise any possible deflection under extreme load. The new Rigid Cast helps to optimise the timing of the line release and reduces friction-generating spool vibration. Of course, nothing compensates for less than perfect casting technique, but by improving distance casting potential and minimising weight, Shimano has inadvertently improved casting accuracy. Less effort means more precision, more control and improved technique, enabling leads to hit the correct spot time and time again with the accuracy of a top marksman. 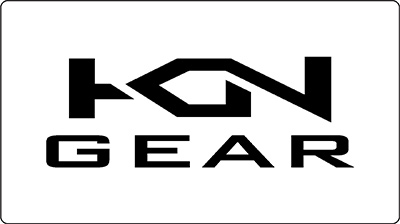 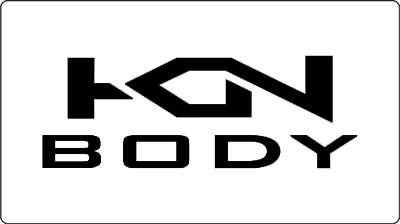 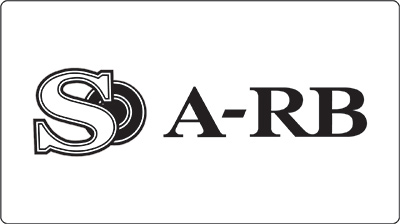